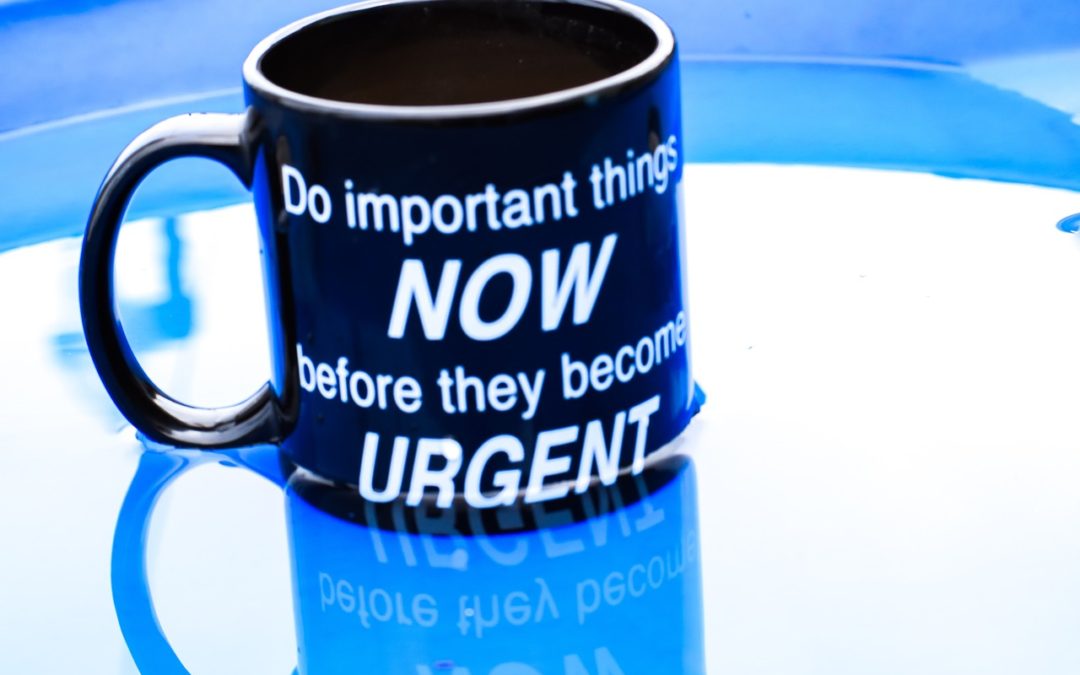 A common problem among people is the ability to follow through on concepts and idea. This can range from business ideas, such as implementing a form of productive inventory control, to work in college, or to simple household tasks. Procrastination seems to plague the majority of people in some way, shape or form. Here isÂ a list of ‘anti-procrastination’ quotes that will get you thinking about doing that thing you’ve been putting off.

We hope you’re feeling adequately inspired to get out there and look into improving your business. Remember, there’s no day like today. If you’re considering implementing productive inventory control and planning, why not get going on it as soon as possible.