3 Examples That Show the True Power of Social Media Marketing 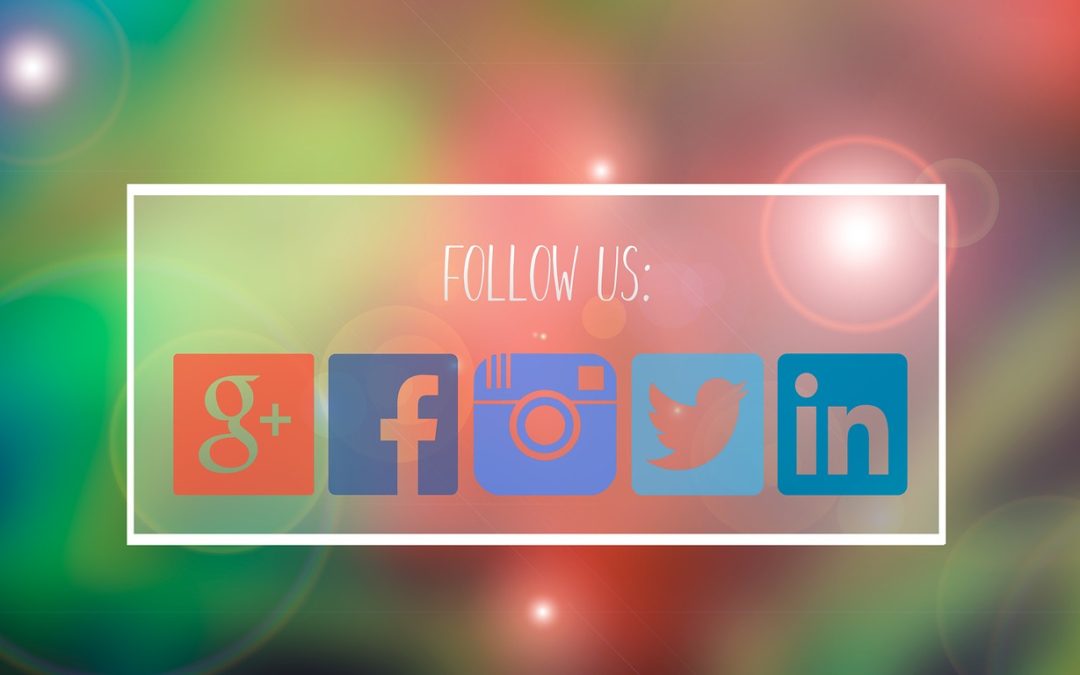 There are many challenges unique to the world of small business marketing. Perhaps the biggest challenge is simply being seen. Online, big name companies spend millions on marketing and advertising, hiring gurus and investing in smart data mining to develop campaigns with laser-like focus. If you’re a smaller company, it’s easy to get discouraged.

But social media platforms have a way of leveling that playing field. Since social media campaigns are more interactive than traditional marketing, creating content people want to engage with and share amongst friends and family can easily let you play right alongside larger companies. These three examples of effective social media marketing illustrate not only how successful these campaigns can be, but also that they can be used as an effective form of small business management and growth.

When the ALS Association wanted to raise awareness and money for research into Amyotrophic Lateral Sclerosis, commonly called Lou Gehrigs Disease, they launched the now infamous Ice Bucket Challenge. Soon, millions of people all over the world, including celebrities and political figures, were posting videos of themselves and making donations to the foundation. The campaign became a viral sensation and raised more than $100 million thanks almost entirely to word of mouth advertising.

Newcastle achieved the seemingly impossible when they found a way to get into the Super Bowl marketing game without having to buy air time. Instead, they crowdfunded a commercial with around 30 similar brands, all of which would be featured in the 30 second spot. Their campaign generated interest long before the commercial aired on Facebook during the game and, in the end, it scored 33 million online views.

The Folly Theater in Kansas City Missouri wanted to attract a younger crowd. Their solution? Build a mobile appwhere the audience could post about the show and even help determine what would happen next. Not only did this approach create huge buzz online and off, it gave the theatre the chance to learn more about what its audiences want to see, helping them plan future shows.