The History of Inventory Management 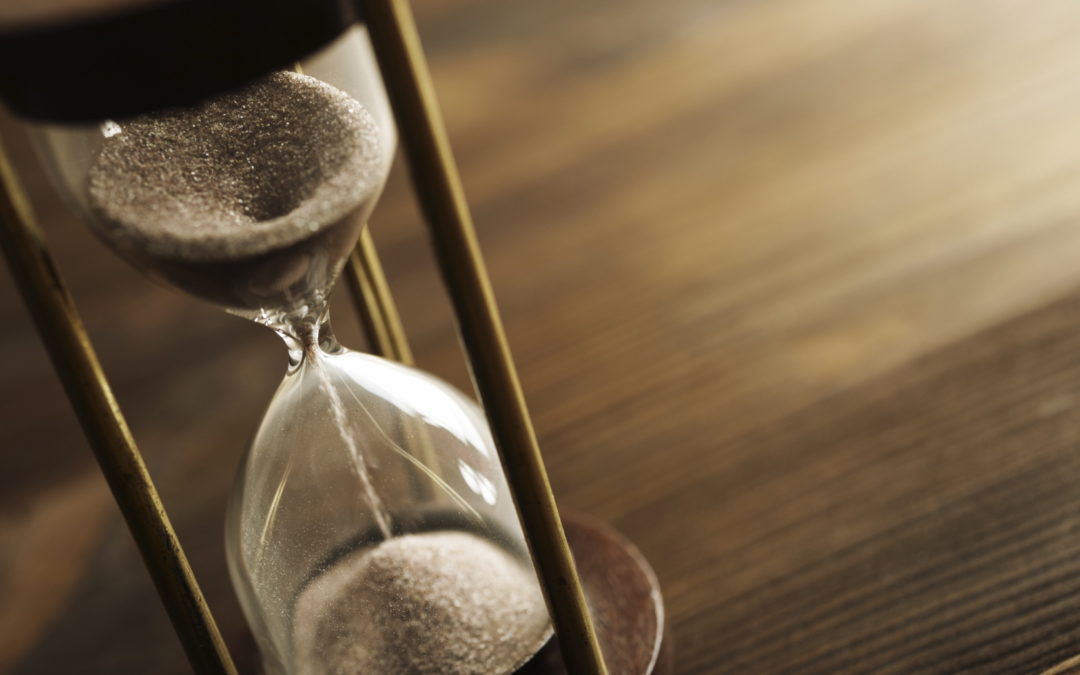 People have been buying and selling things for centuries, so naturally, that means that inventory management has always existed in some form, at least. Obviously, there were no computers 300 years ago, and certainly no bar code readers, but people have always tried to simplify the trading process, adopting new technologies along the way.

By early days, we don’t mean the Middle Ages or even before that. No, we’re talking more about the period before the Industrial Revolution, when merchants had to write down purchases and keep an eye on how many items were sold that day, and how many of them were left. And since they certainly didn’t have a sales forecasting app, merchants had to forecast future needs themselves, which was not always accurate, and could easily slow down the business and cause troubles.

One of the events that had the most profound impact on people throughout history is certainly the Industrial Revolution, which increased the efficiency and mass production. The businesses grew, and so did their needs for better inventory management.

In the early 1930s, a team at Harvard University designed what would become the first modern check-out system. This system used punch cards, which were inserted into a computer that read them, and eventually passed the information to the storeroom. Although it might seem simple now, this automated process was able to manage inventory as well, which was a huge thing at the time. However, the system was too expensive to use.

A forerunner of the modern bar-coding system was created in the late 1940s and early 1950, and it utilized ultraviolet light-sensitive ink and a reader. In the late 1960s, the Universal Product Code (UPC) was created, which improved inventory management systems. As the computer technology improved, so did the systems, and in the mid and late 1990s, modern inventory management systems began to be used.

One of the amazing technologies used in today’s inventory management is the use of Radio-frequency identification, with microchips that transmit product information that contains everything that’s relevant to a business owner and their employees. Together with a mobile inventory app, managing your inventory in the 21st century has never been easier.